How to Easily Read the Minor Cards

You are here: Home /  Tarot /  How to Easily Read the Minor Cards 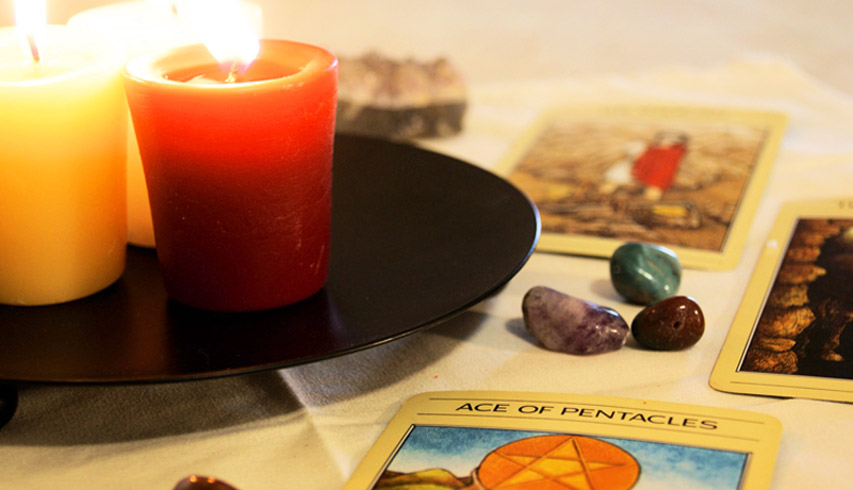 How to Easily Read the Minor Cards

There are lots of arguments about the Minor Tarot Deck and some readers ignore them, preferring only to use the Major cards. Certainly the Major cards appear to be more dramatic, focused, specific and emphatic but when a reading includes the Minor cards this heightens the meanings of the Major cards, putting them into the right perspective.

Without the Minor cards a reading can easily be too overwhelming, plunging the questioner into a major soap opera. Correctly used, the Minor cards add vital light and shade, touches of everyday reality and also many small but vital features not touched on or brushed over by the big-hitting Major deck. For beginners though, the 56 Minor cards can be a daunting prospect to learn and to read, without referring to a crib sheet, so here is a flying start.

The 21 Major cards are unusual and their main aspects quickly remembered. Once you have grown used to these cards, look again at the cards from 1 (The Magician) to 10 (The Wheel of Fortune). The Fool stands apart and cards 11 through 21 represent more evolved states. The 10 human conditions which are represented in the first half of the Major deck are repeated in each of the four suits pip cards (which are of course 1 to 10). Thus the Magician is represented by each Ace, the High Priestess by each 2, the Empress by each 3 etc. When you know the Major cards 1 to 10, you also know 40 more cards. The trick is to apply the Major card’s meaning to the Minor card’s suit:

The main themes of cards 1 through 10 are:

Take time to reread the interpretative meanings of the Major cards with these themes in mind. You may have a deck in which Strength & Justice are transposed with Strength as Major card number 8 and Justice as number 11. Should this be the case you will need to remember that the Minor 8’s relate to Justice not Strength.

To relate the above theme to the Minor card in the reading you need to understand the associations for each suit:

Run through your deck a few times reading through the meanings for each of the first 10 major cards and associating these with the minor card of the same number in each suit, think of the meanings for the major card in terms of the minor associations listed above. For example, 7s are all linked to the Major arcana card number 7, The Chariot; the Chariot is a card that is associated with control, conquest and challenge. Control issues can take many forms and may be positive or negative. With the 7 of Swords we know that those Major associations are linked with the intellect, ideas, plans, problems; these are the associations of the suit of Swords and the element Air.

We immediately have a clear indication of in what way control is an issue. At this point the reader considers the position that the card is in, giving a more refined context such as the area of family and loved ones or the area that represents hopes and fears. These areas are defined by the type of spread being used. Beyond this the reader can also link that 7 with the other cards in the reading, the whole interpretation being given further shape by the client’s questions. With control linked to the intellect we could well be looking at issues of self-control, perhaps in terms of a lack or maybe in terms of being manipulative. Were the 7 to be Cups, we could be looking at issues such as a reluctance to commit to emotional needs; or an over dependence on them.

7 Wands could suggest a lack of control over the passions, or a tendency to take on too much at once. The point is, all these possible meanings present themselves in the reading, in context, as long as you understand the associations of the suit and the main theme of the Major card with that number. The position in the spread then places things in context.

A little practice with this method and your readings will become richer and more fluent, your confidence will grow and so will your reputation.