The Secret Desire of Aries

You are here: Home /  Zodiac Signs /  The Secret Desire of Aries 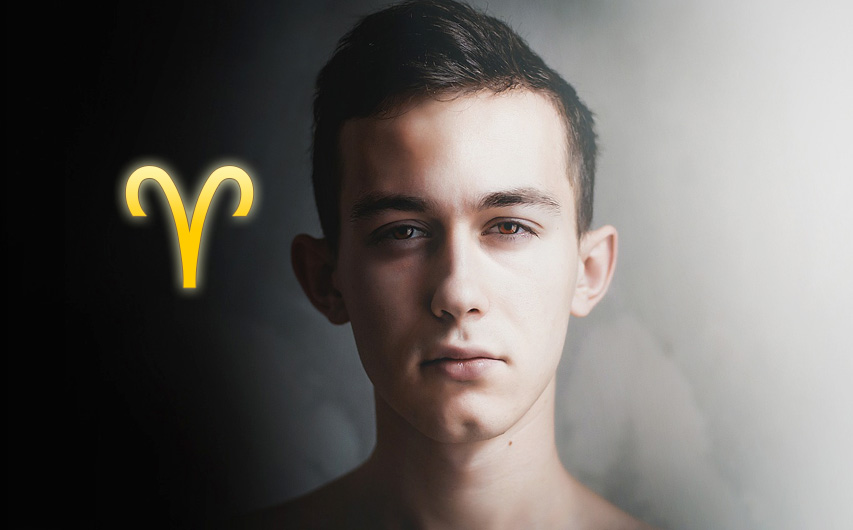 The Secret Desire of Aries

The sun sign of Aries is the first to appear on the Zodiac chart. The dates for this sign span from March 21st to April 20th. Many famous celebrities, such as Reese Witherspoon, Matthew Broderick, and his wife Sarah Jessica Parker, fall under Aries’ reign. The sign is symbolized by a Ram, which reflects the headstrong qualities of the Aries, as well as his direct and assertive attitude.

The Aries people behave like a ram in many ways. A ram likes to be the leader of the group. Likewise, the Aries individual will try his best to stay ahead of the pack and lead it where he wants it to go. Aries are very opinionated, and do not often consider others’ feelings. They will do anything to sway the group to their side.

Those born under the Aries sign need a constant challenge in order to maintain their interest in life. They are impulsive, and more inclined towards making quick decisions than fully completing a task. This is why you will often find an Aries with several unfinished projects on his or her desk.

Aries people are sometimes hard to deal with because they have a quick temper and very little patience. They may get irritated with you, but luckily they aren’t interested in holding grudges. Their short fuse can be attributed to their ruling of the planet Mars, who is the God of wrath and war. Aries individuals do not use subtleties or hints to get their point across. They are direct and wear their heart on their sleeve. However, attempting to guide or supervise them is quite a task, and requires a very blunt and headstrong approach.

The Aries never backs away from a challenge, even if that means having to batter his head against the wall. Aries individuals will lead others to face their own troubles, but will never gloss through the details of the work involved. They would rather be involved with the rocky boulders than the pebbles at the bottom. In short, Aries are quite adventurous and need space to act independently.