The Secret For Using Triggers In Wicca

You are here: Home /  Spells /  The Secret For Using Triggers In Wicca 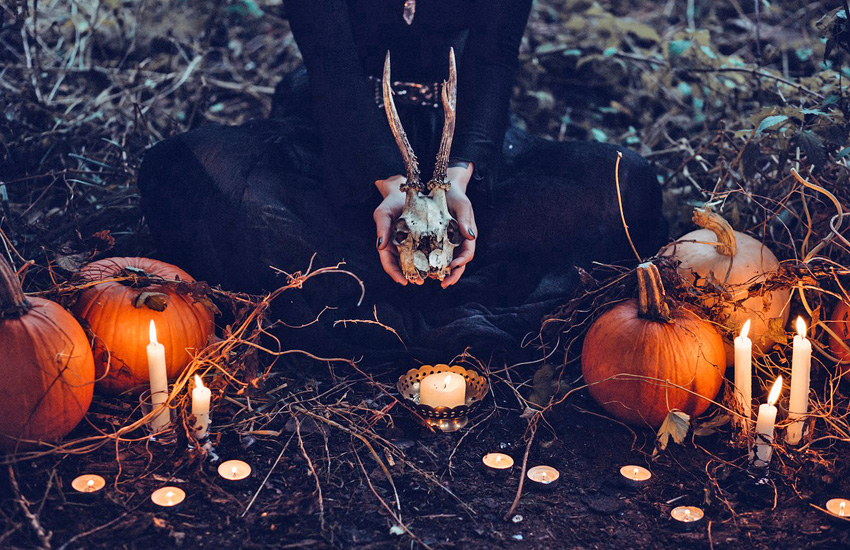 The Secret For Using Triggers In Wicca

First, let me talk about what a Witchcraft “Trigger” is. Even some experienced Witches have never heard of Triggers before. You can use this with any wicca spells you get for free or otherwise.

A Trigger is a way have “assigning” your spells to a word, a bodily movement, or sometimes even a thought or state of mind.

For example, instead of sitting down and doing a full spell ritual to bring “self love” to you, you can actually assign the focus, intention and emotion that the spell entails to a simple movement of your hand or arm.

The advantage of having some prepared Triggers for your Wicca spells is that you can cast them on the fly any time you want. You could be at the mall and be talking to someone that is giving off a bad energy… with just a slight motion, and maybe a word, you can instantly create an egg of protection.

The disadvantage of using a trigger is that there is no way to build the same amount of preparation, emotion, focus and intent into the spell as you could if you were doing it in a full ritual situation in front of your altar.

So you really need to decide if you are willing to sacrifice some of the “power” of the spell (for lack of a better word) by using a trigger – in exchange for being able to cast the spell any time you need it – in any situation.

Here’s an example of how to create a Wicca Witchcraft trigger:

Sit at your altar, visualizing the spell that you last cast, and picturing how it went wrong. You donít need to spend much more time than thirty seconds to do this. After all, you do not want to add any more negative energy to empower the spell, you just want to make sure that you have the spell clearly in your mind.

When you have it visualized, use your hand to cut through the image in front of you, slicing it up with your hand like a knife, while saying the following:

Visualize the cut pieces evaporating into thin air, the energy that went into it sliced up and dissipated.

When you are finished, break your circle by saluting each of the quarters in reverse and asking for them to depart, and finishing the last two rounds counterclockwise, to undo the power of the circle and let it go.